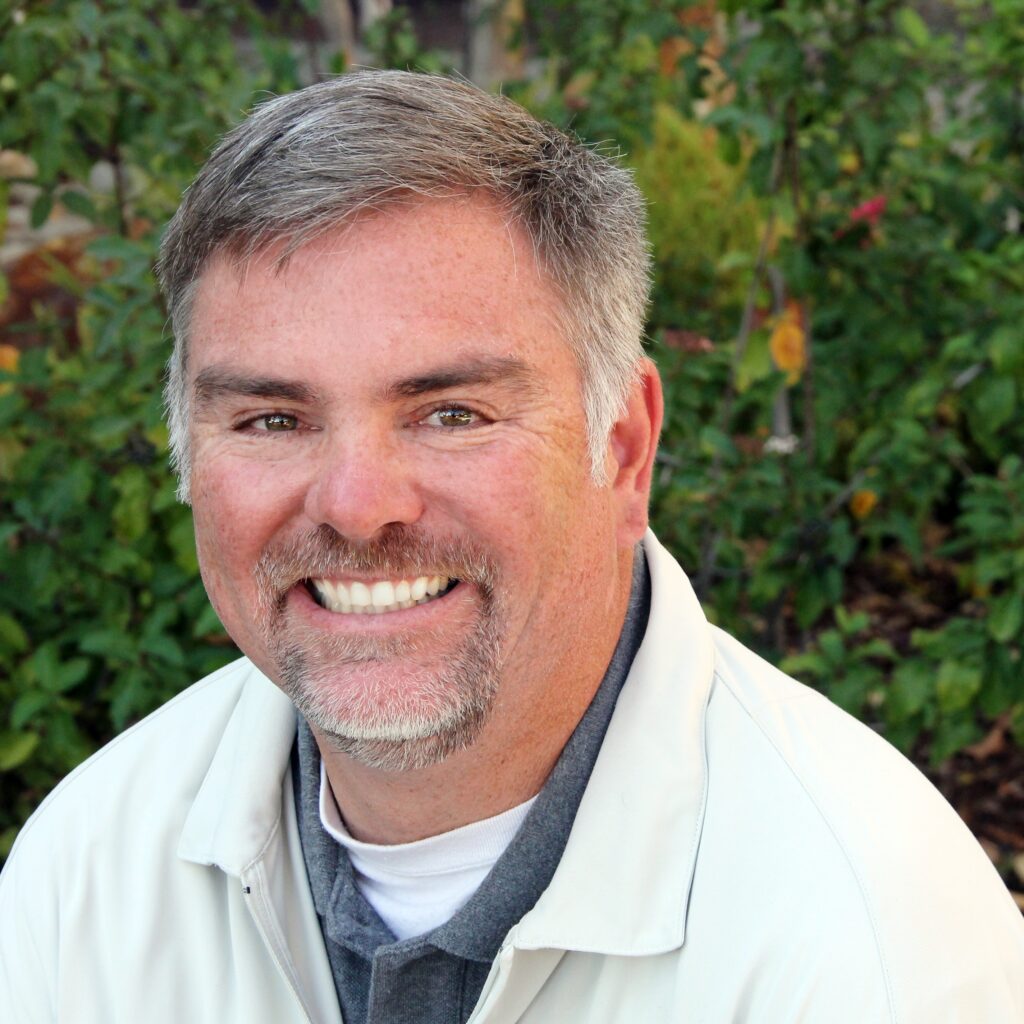 Send Me A Message

Send Me A Message

Shay M. Stewart, grew up in Benicia, California and majored in Political Science at Sonoma State University and studied Organizational Behavior at the University of San Francisco. He lives in San Luis Obispo, California with his wife and two sons. Stewart Serves as the Executive Director and CEO for Granite Ridge Christian Camp. During his tenure at the camp, he has sustained increased revenue of over 15% every year, and oversaw the creation of their marketing, public relations, outreach efforts and created the camps first development program to establish both a “campership” & building fund to serve under-represented populations and take care of deferred maintenance needs on the campus.

Previous to his position at the camp Stewart worked with Sigma Alpha Epsilon Fraternity as the Western Regional Director. He currently sits on the San Luis Obispo County Homeless Oversight Commission and has served the City of San Luis Obispo as a Park and Rec Commissioner and as the sole Public Member of the City’s Investment Oversight Board. Shay has served as the children’s outreach director at the Church of the Nazarene in San Luis Obispo and Kids Camp Director of the Los Angeles District. Stewart is involved with local Youth Sports, the Youth Group, Children’s and Families Ministry of his church, has sat on the board of his sons’ school’s PTAs, and the Local County Literacy Advocacy Board of Directors. Shay has served as Secretary and Fundraising Chair for Leadership San Luis Obispo, where he also served as the Class 28 Chair. For Stewart, who has previously worked in the hospitality, retail, and Dot Com industries, working with the clubs, organizations, and churches is one of the main attractions of working for the Camp that has given him so much over the years. When not volunteering or hanging out with his family, he can be found playing in the local Adult Soccer League and Tournaments or entertaining friends and family sharing local favorites haunts.